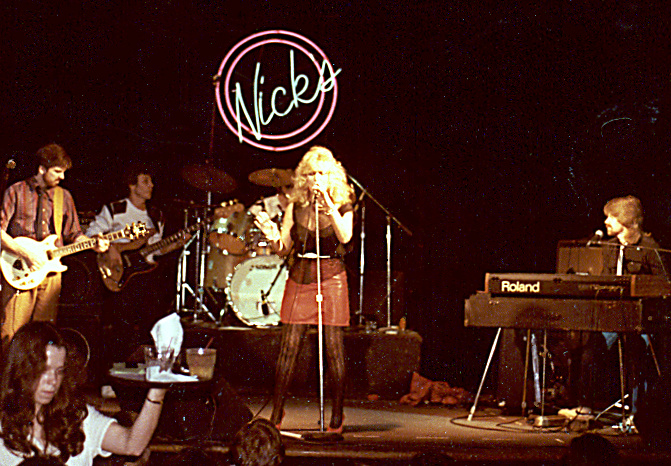 Profile Of An Artist: Alexis Tapp

As a live performer, songwriter, poet, and a painter, Alexis Tapp has crossed various musical genres for 40 years, carrying her from standard pop to folk/country, to jazz-rock fusion and funk, to multiple Christian styles. Through a twenty-year, intermittent relationship with the Dallas Songwriters Association and her long-term involvement with The Poetry Society of Texas, Alexis has developed relationships and received the education that helped hone her writing skills.

During the ’70s, acting and singing with the theater group The Emporium Players, Alexis Tapp was led to auditioning for Jesse Lopez as his lead singer for a gig at the Detroit Renaissance Towers.  Later, Alexis formed her band, Alexis Alexander and the Double-A Rhythm Section.  As lead singer and songwriter, she played gigs from Greenville Avenue and Billy Bob’s to showrooms on the Vegas strip. While insisting on singing bulk of her originals at every concert, she still managed to share the stage with the Ink Spots, The Coasters, The Drifters, Lou Christie, Vince Vance, and the Valiants, The Shirelles, Bo Didley, The Pointer Sisters, and other talented artists. 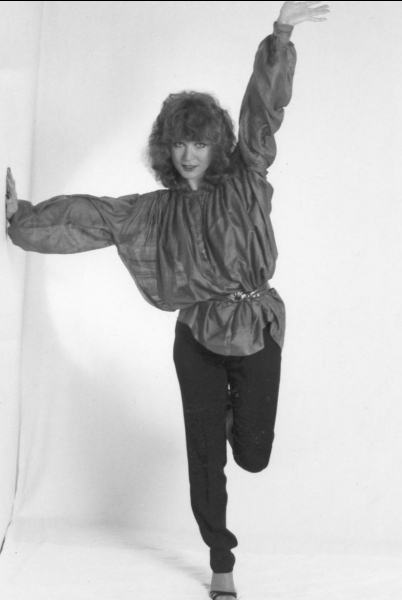 Her first trip to the studio resulted in the folk/blues single, “When It’s Over, It’s Over,” produced by Tom Adelstein at Reel Studios in Dallas.  Alexis parlayed that experience into a three-song, country package, financed by Showco founder, Jack Calmes, and produced by “Doc” Swicegood of Dallas Cowboy’s fame. 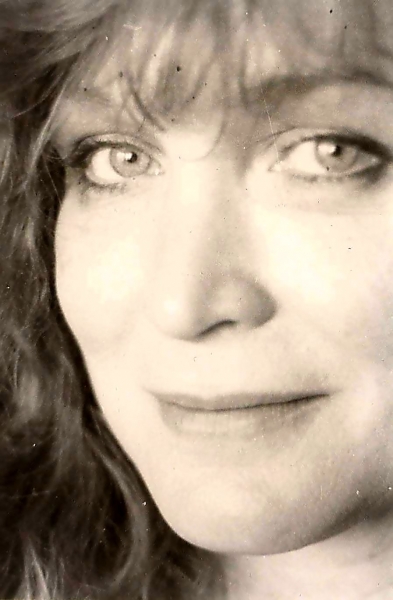 After taking the name Alexis Alexander during this production, one of her songs, “Two to Tango,” was featured in a beer commercial promoting her new name. Written with her former bandmate, Rex Mauney, “With Those Eyes” was recorded live at Nick’s Uptown on Greenville, during a Texas Music Association Showcase, which received extended play on cable. 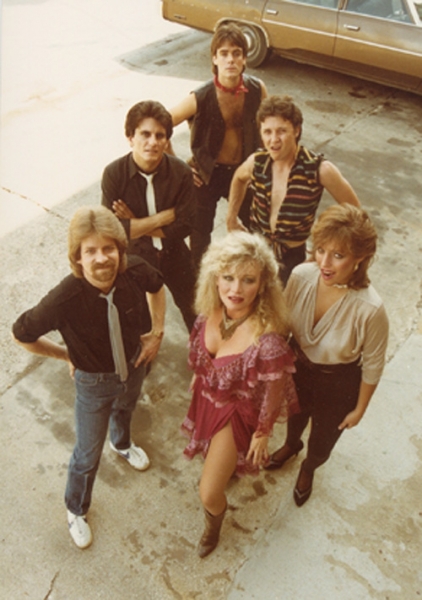 As Toby Keith’s keyboardist for the past 20 years, Rex took a moment to lend his talents to Alexis’ song “Let’s Sing Amazing Grace,” written for her father about his life.

Along with Choya Tapp, Platinum City producer, Aris Wheaton, completed “The Witch in Me” album in record time for an upcoming Alexis Alexander Labor Day Extravaganza.

Featuring some of Alexis’ rock flavored songs, the resulting picture disc was included in the book, “Picture Discs of the World Guide: International Reference Book for Picture Records, 1923-1989”, now found online. Phil York, who also holds engineering credits on “The Witch in Me,”  played Alexis Alexander music on his KNON Texas Legends show. Later, as an on-call vocalist for Boyd Studios, providing leads and harmonies for other aspiring songwriters, she kept the music alive while taking time to raise her youngest son. 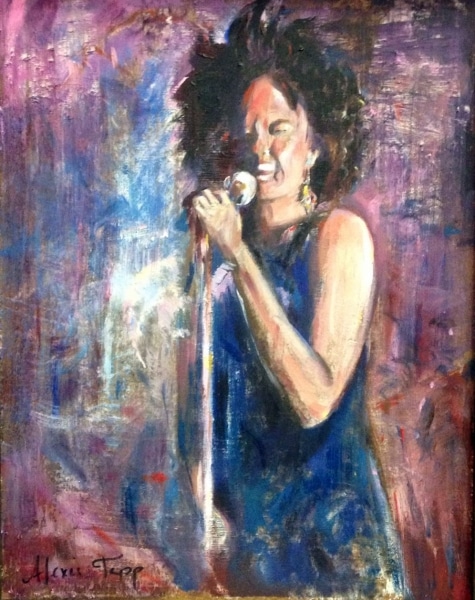 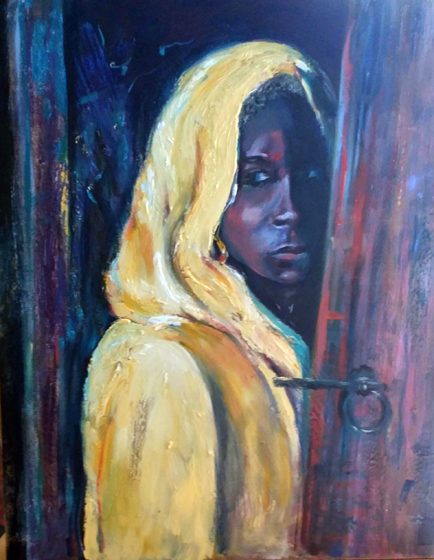 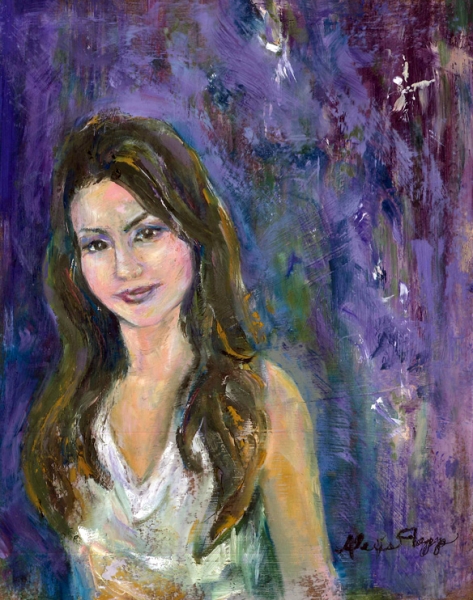 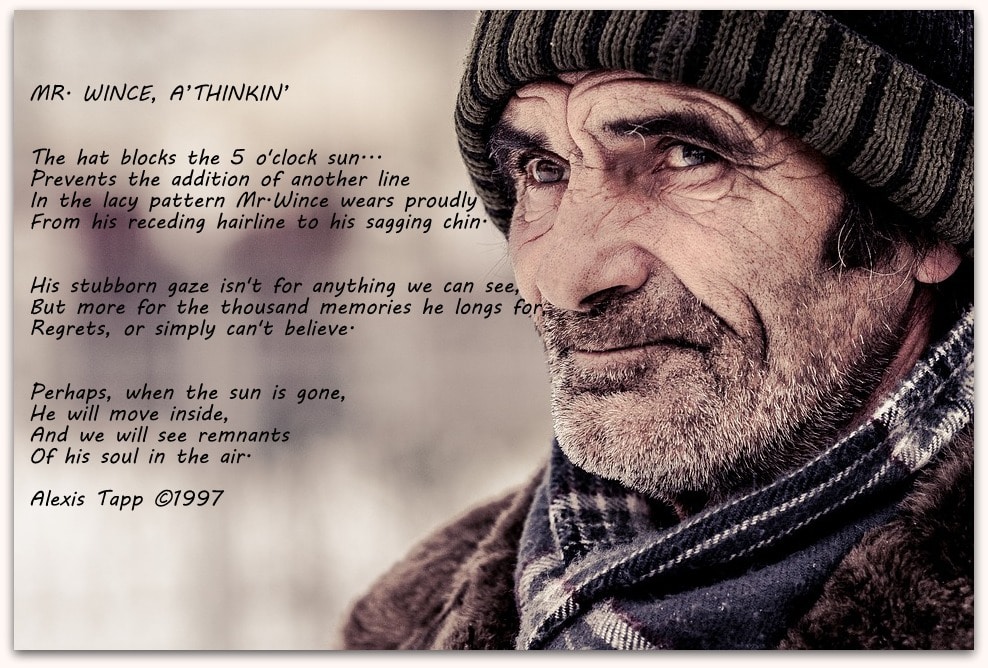 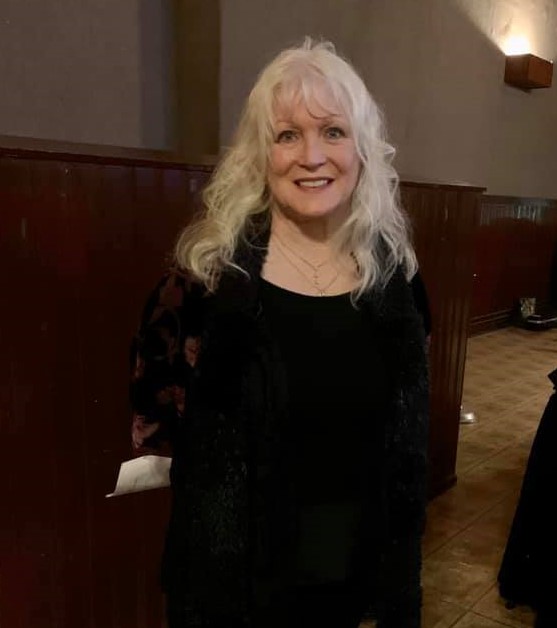 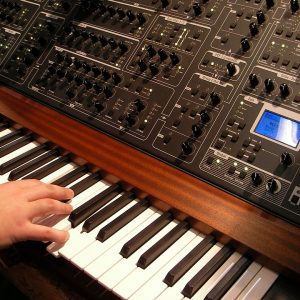 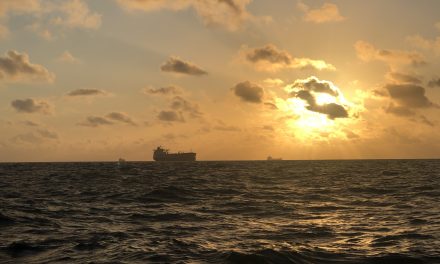 Wild Dawgs Fishin’ on the Guff 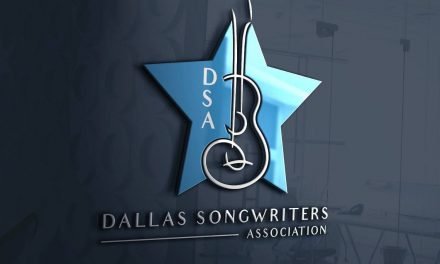